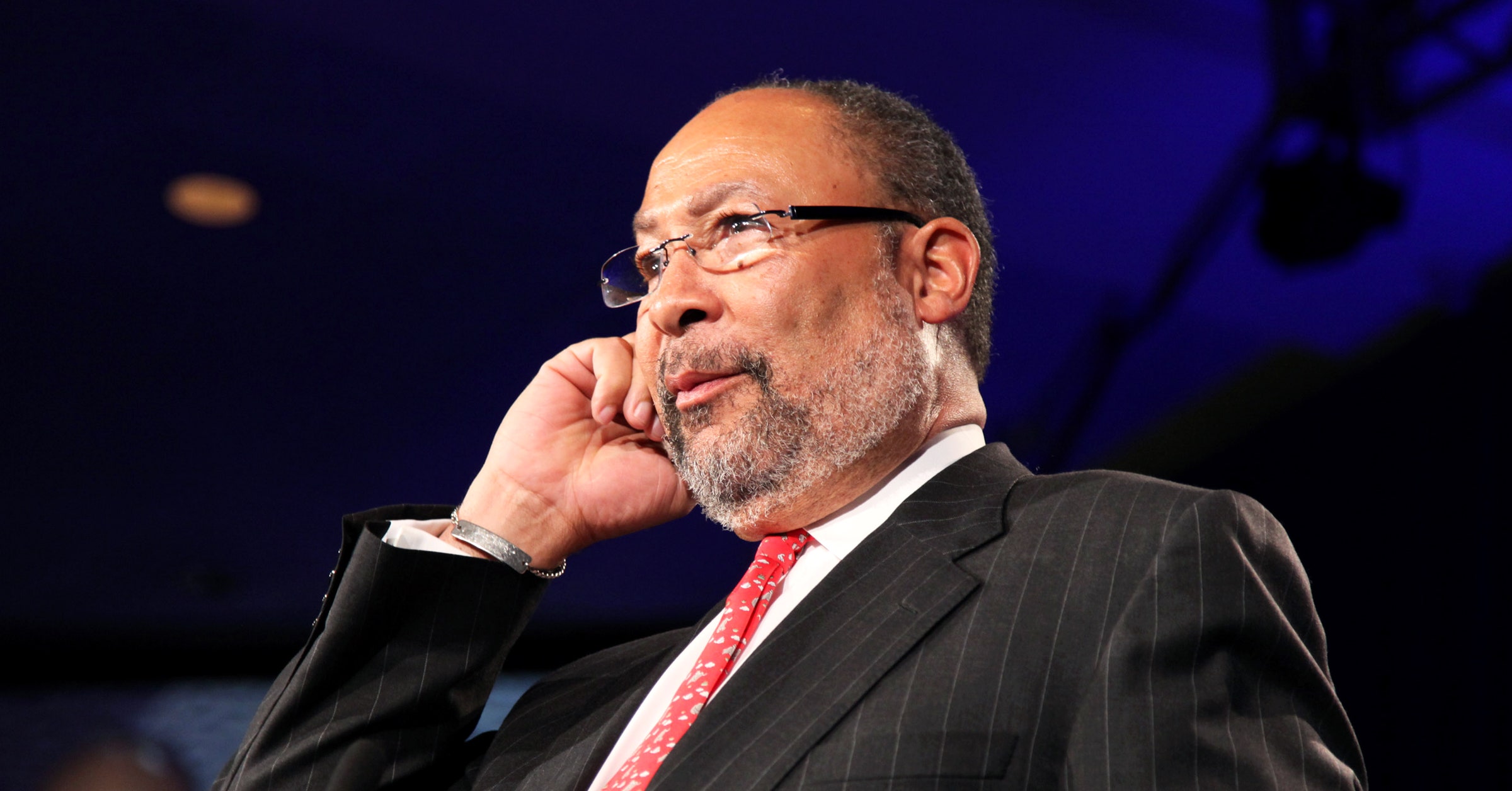 In January, Rachel Lam retired from her longtime role as head of investments at Time Warner’s venture-capital arm, where she worked from 2003 to 2016. Less than a year later, she’s back investing in startups. Lam has teamed up with Richard Parsons, former Time Warner CEO, to launch a new venture-capital firm, WIRED has learned.

The firm is called Imagination Capital. Lam and Parsons plan to invest their personal money into early-stage startups, writing checks of $500,000 or less in seed rounds. Building on their backgrounds in media, they’ll target 20 to 25 investments in digital media, machine learning, big data, and esports companies over the next three years. Imagination Capital has already backed an esports startup called Boom.tv alongside existing investors First Round, Crosslink and Tandem Ventures.

After taking most of the year off, Lam was drawn back into investing by a desire to change the predominantly white, male venture-capital industry. “With all of the discussion around the scarcity of women-led venture firms, Dick and I wanted to do what we could to ‘change the equation’ just a little bit, and put one more example out there for other women that it can be done,” she told WIRED. “Instead of just complaining about the current situation, which is easy to do, we decided to do something.” The firm doesn’t have a specific focus on diversity, Lam says, but notes that pitching a venture fund run by an Asian-American woman and an African American man “is likely to be a bit different than when pitching your typical VC.”

As head of Time Warner’s venture capital arm, Lam backed media-related companies like video network Maker Studios, which sold to Walt Disney Company, and a social-media analytics company Bluefin Labs, which sold to Twitter. At the time, she noted a desire to have “one more adventure that will ideally have an impact on the women/diversity equation in venture investing.” Parsons left Time Warner in 2007.