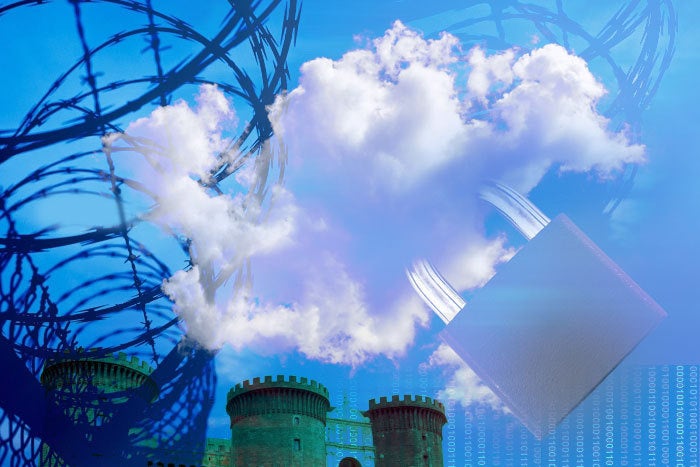 When you address security in the cloud for your enterprise use, you need to think of it in several layers:

What can be confusing is understanding what layers reside where. For example, there are more than 3,000 SaaS providers out there—CRM and accounting systems, health care portals, bail-bond management, you name it—that run on someone else’s IaaS cloud, such as AWS. You often won’t know what IaaS Layer 0 providers they use, or if they use several.

Furthernore, within the SaaS Layer 1, SaaS providers group users into “macrotenants,” which typically typically are composed of users (more importantly, departments) from the same enterprise customer.