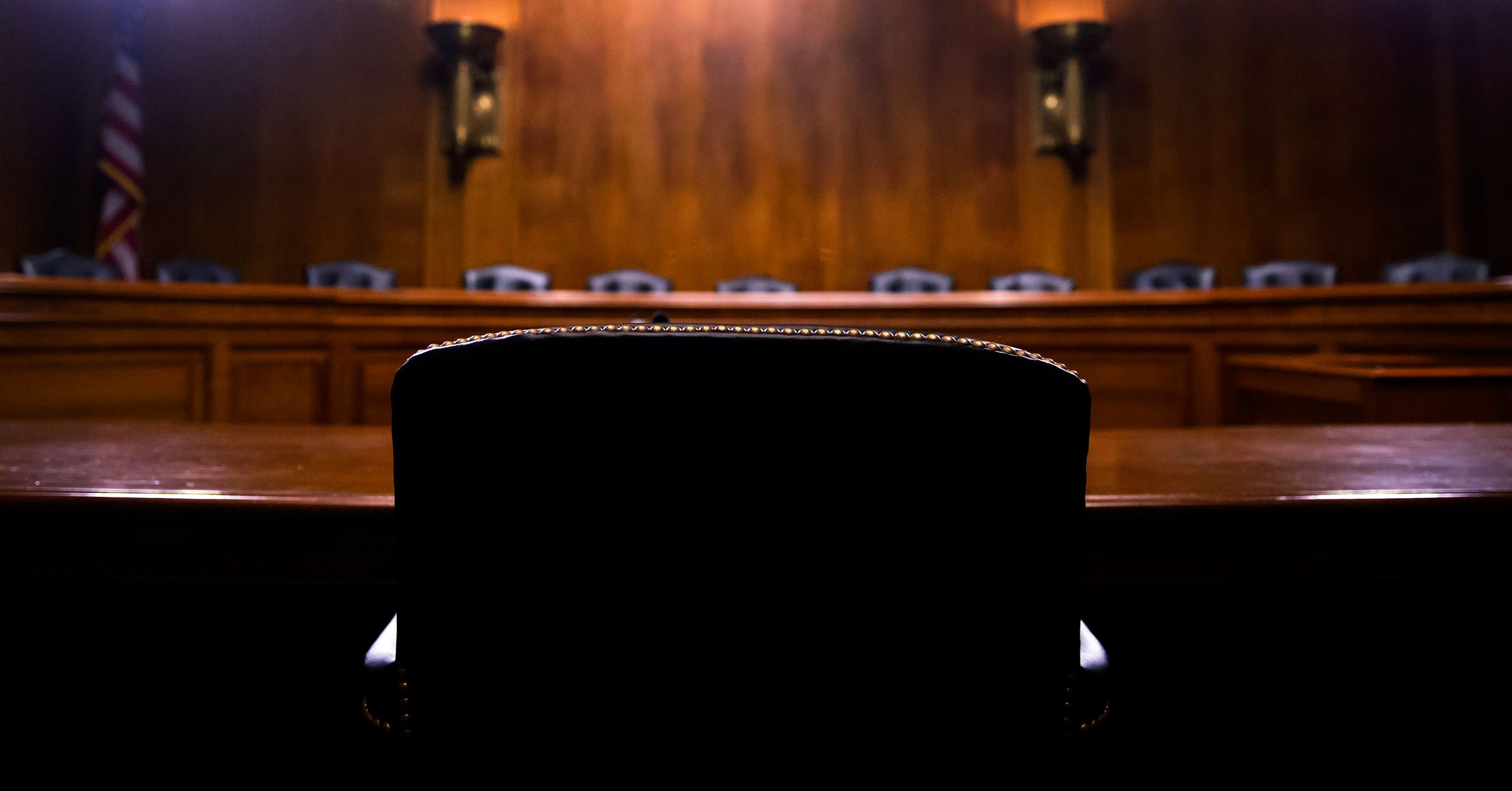 After finally agreeing to testify before Congress last week, Facebook CEO Mark Zuckerberg heads to Capitol Hill Tuesday and Wednesday to answer for his company’s recent troubles. Expect him to address Facebook’s privacy policies, the Cambridge Analytica fiasco that ensnared the data of 87 million users, and Russia’s repeated, ongoing efforts to use the platform to disrupt US democracy. And that’s just for starters. Here’s how to watch.

Zuckberg’s testimony will take place in two chunks. Tuesday, he’ll sit before before a joint hearing of the Senate Judiciary and Senate Commerce, Science, and Transportation committees, scheduled to start at 2:15 pm EDT. On Wednesday, the House Energy and Commerce Committee gets a turn, kicking off at 10 am EDT.

If you’re a few minutes late tuning in, no worries; the House committee already released his prepared testimony. It hits a lot of the same notes as his recent call with reporters, with a healthy dose of contrition thrown in. “It was my mistake, and I’m sorry,” Zuckerberg wrote. “I started Facebook, I run it, and I’m responsible for what happens here.”

The rest mostly provides a timeline of how Facebook got to this point, dating back to 2014, when researcher Aleksander Kogan created an app that 270,000 Facebook users installed, through which he accessed the data of up to 87 million. He then passed that data along to Trump-affiliated political data firm Cambridge Analytica, lighting a fuse that would go off years later. Zuckerberg will also detail how Russia’s Internet Research Agency reached millions of Americans with its propaganda efforts, despite a relatively small amount of money spent on actual ads.

All of that territory by now is well-trod, so best to dispense with it in a statement. The real interest lies in whether Congress can adequately probe Facebook not just on its recent past, but on the underlying philosophy—connection at any cost—that caused the issues to begin with, and persists today. Watch, too, for indications of how members of Congress might weigh regulation, and whether Facebook’s recent efforts have done enough to stave off legislative solutions to its deeply rooted issues.

“Our joint hearing will be a public conversation with the CEO of this powerful and influential company about his vision for addressing problems that have generated significant concern about Facebook’s role in our democracy, bad actors using the platform, and user privacy,” said senator John Thune of South Dakota in a statement.

And don’t expect Facebook to be the only tech giant feeling the heat; senators Mark Warner and Amy Klobuchar have already turned some of the spotlight toward Google and Twitter, two platforms who have enjoyed relative calm while Facebook gets pummeled, despite similar business practices and vulnerabilities. The legislators sent letters to the CEOs of both companies Monday urging them to implement similar political advertising restrictions to what Facebook has already announced.

So! Exciting times. We’ll update as soon as possible with embedded videos that you can watch within this post, but in the meantime:

You can watch Tuesday’s Senate hearing at the Judiciary Committee’s website here.

For Wednesday’s action, head to the House Energy and Commerce Committee’s page here.

WIRED will be live on the scene covering both days, so be sure to check back for news and analysis.