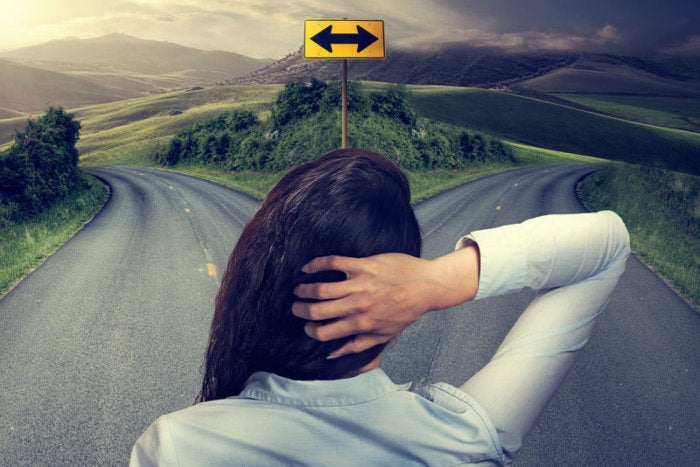 Amazon Web Services has announced that Oath, the former Yahoo, has selected AWS as its preferred public cloud provider. Sounds like another routine “win” announcement from a cloud vendor, doesn’t it? But this one is far from routine.

Just last year, InfoWorld’s editor in chief, Eric Knorr, wrote about Yahoo’s grand plans to create a giant private cloud. Not even a year later, Yahoo (now Oath) has switched gears and is moving to the public cloud instead.

This reversal is smart. Other companies with their own private clouds have dug in their heels, and I suspect they will wait until the market makes a decision for them. At least Oath is being proactive after clearly seeing the writing on the wall around private clouds. (Ironically, Oath’s owner, Verizon, once had ambitions of being a major cloud provider itself. It too correctly read the tea leaves and abandoned those plans.)

Proactive enterprises are shutting down their private clouds and migrating to the main public cloud providers: AWS, Microsoft, Google, and Alibaba.